Enzo Ferrari, the famed driver who founded both the Scuderia Ferrari Grand Prix motor racing team and automaker Ferrari S.p.A., was born in Modena in 1898. While he logged thousands of miles traveling the world with his racing team, his heart and company remained in Modena and nearby Maranello. Today Ferrari headquarters is in Maranello, where there’s also the Museo Ferrari, an incredible museum devoted to the brand.

2. THE “PRANCING HORSE” LOGO IS A NOD TO AN ITALIAN FLYING ACE OF WORLD WAR I.

In 1923, Enzo Ferrari met the Count and Countess Baracca after winning a race. The pair were the parents of the famed World War I flying ace Francesco Baracca, who had died in action in 1918. As the legend goes, Baracca’s parents suggested that Ferrari adopt their son’s “prancing horse” logo for his racing Scuderia (team), reportedly saying it would “bring him luck.” Nine years later, Alfa Romeo (the team that Ferrari raced for) allowed Ferrari to put the logo on his car for the 1932 Spa 24 Hours. The yellow shield is in honor of his hometown.

3. WORLD WAR II DELAYED THE LAUNCH OF THE FIRST FERRARI.

Ferrari began his racing career as a driver for C.M.N (Costruzioni Meccaniche Nazionali) in 1919 and quickly jumped over to Alfa Romeo, where he would be appointed head of the Alfa Corse racing division. In 1939 he struck out on his own and began building race cars after agreeing to not use the name “Ferrari” for four years. In 1940, Enzo Ferrari produced two 815 Auto Avio Costruzioni cars—but these weren’t official Ferraris yet. Then World War II intervened, and Ferrari’s factory in Maranello was bombed by Allied forces in 1944 and again in 1945. After these setbacks, the first official Ferrari, the V12 125 S, debuted in March 1947, two years after the war ended.

4. ONLY TWO OF THAT FIRST MODEL WERE EVER MADE.

Even after Ferrari finally got the ball rolling with that first official model, the 1,500-cubic-centimeter 12-cylinder 125 S, the company didn’t start mass-producing cars—only two were manufactured. The car made its competitive debut at the Piacenza Circuit on May 11, 1947, driven by Franco Cortese. Enzo Ferrari would later call that race “a promising failure” after fuel pump issues forced Cortese to drop out of the race while he was leading.

Once that issue was fixed, it didn’t take long for the 125 S to become a legend. On May 25 it won the Rome Grand Prix at the city’s Terme di Caracalla Circuit, one of six victories Ferrari picked up in a 13-race stretch. Sadly for auto historians, the two cars were not preserved. Instead, Ferrari dismantled both cars and used their parts to make the company’s next models.

Today’s Ferraris come in colors ranging from bright yellow (Giallo Modena) to soft metallic grey (Grigio Alloy), but originally they were all red (Rosso Scuderia). That wasn’t Enzo Ferrari’s decision, however. Red was the color that the International Automobile Federation (FIA) assigned to all Italian Grand Prix racecars in the early years of auto racing. And most people still overwhelmingly choose red as the color for their Ferrari; the color represents 45 percent of Ferraris sold. 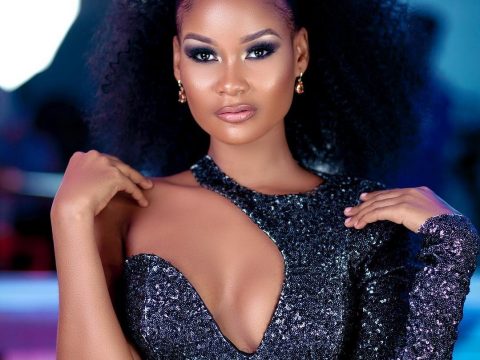 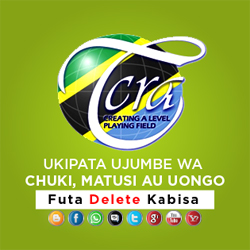 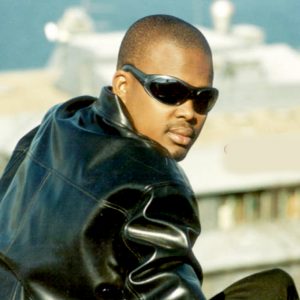