Raymond Shaban Mwakyusa (born 22nd August 1993), better known by his stage name Rayvanny Expresses himself deeply hurt by the Xenophobic Killings in southafrica ,He calls for peace and unity on the African Continent on his latest song titled “Africa (No Xenophobia)“. In the spirit of oneness 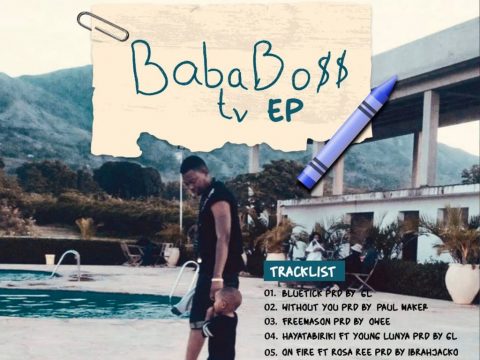 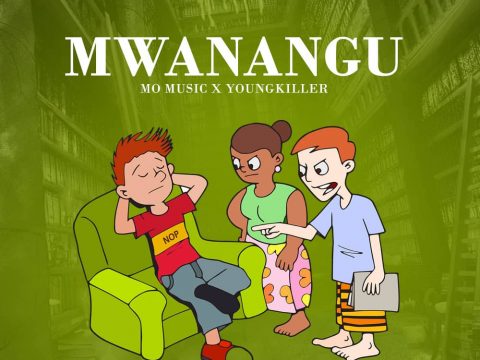 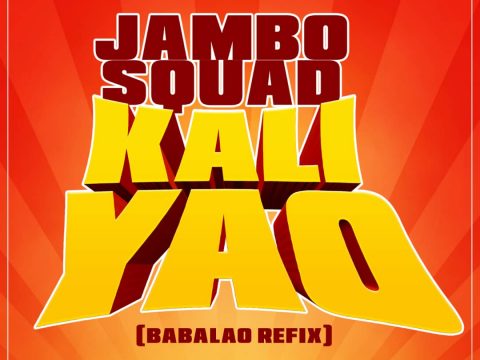 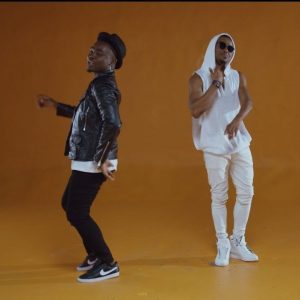