Ya Levis, France-DR Congo talented singer, collaborates with Diamond Platnumz, Tanzanian superstar on this new record titled “Penzi.” The song is lifted from Ya Levis’s debut project, ‘El mayalove‘ album released under MCP Group. However, the 14-tracks project had guest appearances from Diamond Platnumz, Chris Hamiwest and Says’z. Also check out the visual to the song shot at several locations in Paris, France. 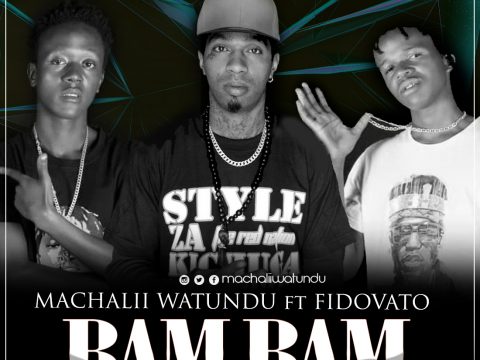 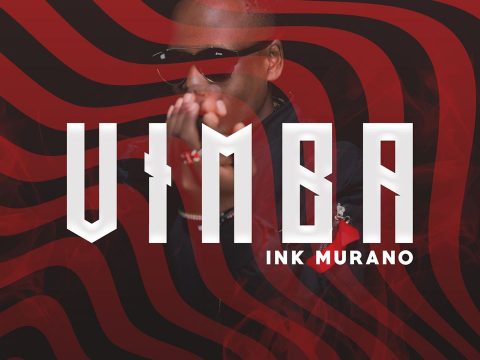 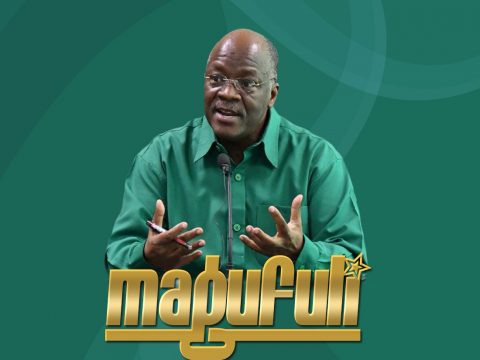 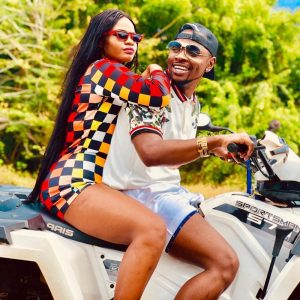