Produced by Pheelz Video Directed by TBA and On ’49-99,’ ‘49-99″ addresses some political leaders who, instead of focusing on the growth of a nation, are there just for the money and having affairs with underage girls – while the citizenry is hustling hard to make a daily living.” Savage says, “The song encourages the young to put down the sense of inheritance and work for what they desire in life, for a better tomorrow.

We can’t sit on our old glories and expect things to change for the better.” Tiwa is strongly referencing Fela Kuti’s famous “49 sitting, 99 standing” line from his 1978 song “Shuffering and Shmiling.” Throughout the track, the Nigerian sings about the pursuit of money in her home country, offering commentary on widespread poverty. 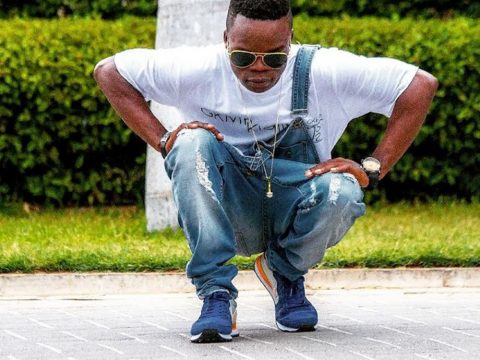 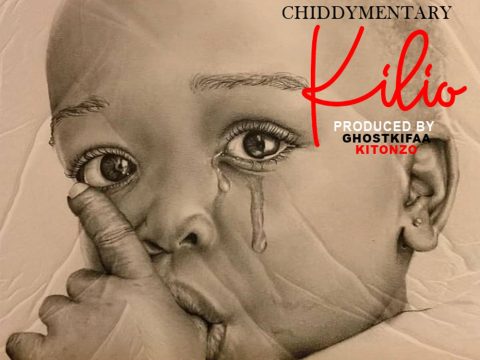 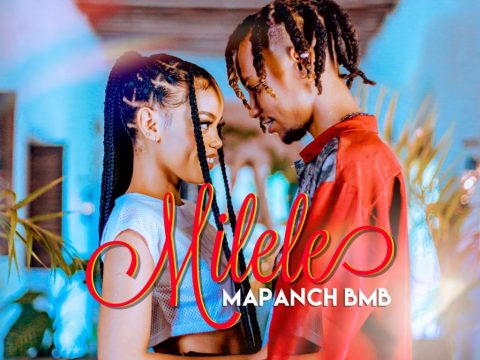 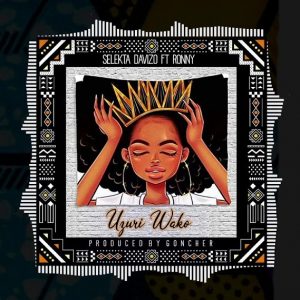