Following her exit from her former label, X3m Music, super talented singer, Simi launched out her own imprint called Studio Brat just yesterday. She forges ahead with the new imprint by putting out a new video.Simi comes through with the visuals for “Jericho” taken off her recently released album ‘Omo Charlie Champagne Vol.1’. The song features Reggae/Dancehall superstar, Patoranking and it’s one of the standout singles off the LP.The colourful video was directed by Adasa Cookey 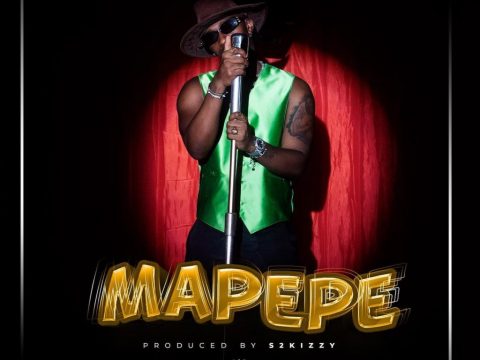 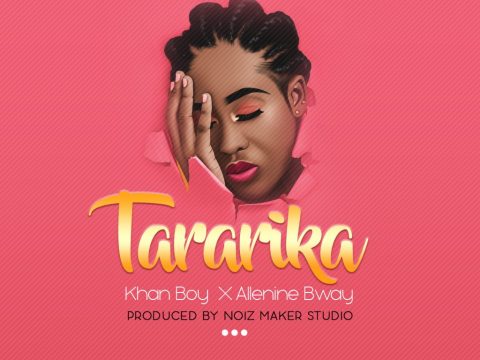 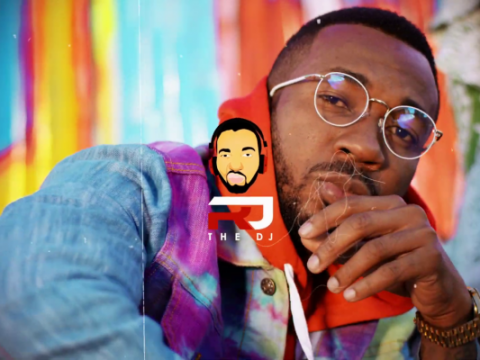 Rj The Dj Ft Sho Madjozi X Marioo – Too Much 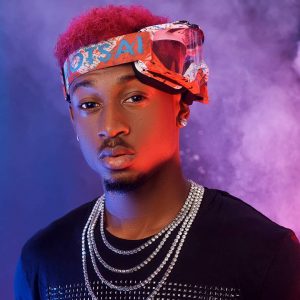